The Purpose and Motive of Vulnerability for Believers | Jamie Ivey | Ep. 43

Vulnerability is a hot topic these days. There is no shortage of research, books, podcasts and lectures available to us from culture about the benefits and challenges of vulnerability. It all sounds so good and feels so right. It feels like we’re raising the bar on ourselves, and we aspire to live a life more vulnerable. But – is vulnerability our end goal? Is being authentic and transparent an end in itself? If not, what should be our true motivation for being authentic and transparent?

In episode 43 of Kindled, guest Jamie Ivey and I discuss the purpose of vulnerability in the life of a believer and how to do it well (ie- with real people). Jamie shares how she has cultivated a community of real life friends who she can be vulnerable with in real life for the ultimate purpose of pointing them to Jesus and them pointing her back in return.

Jamie is an author, speaker and podcast host of The Happy Hour with Jamie Ivey. Her book If You Only Knew shares her story of becoming free. This conversation is challenging for any believer seeking guidance on how to do this tough topic with a right heart. 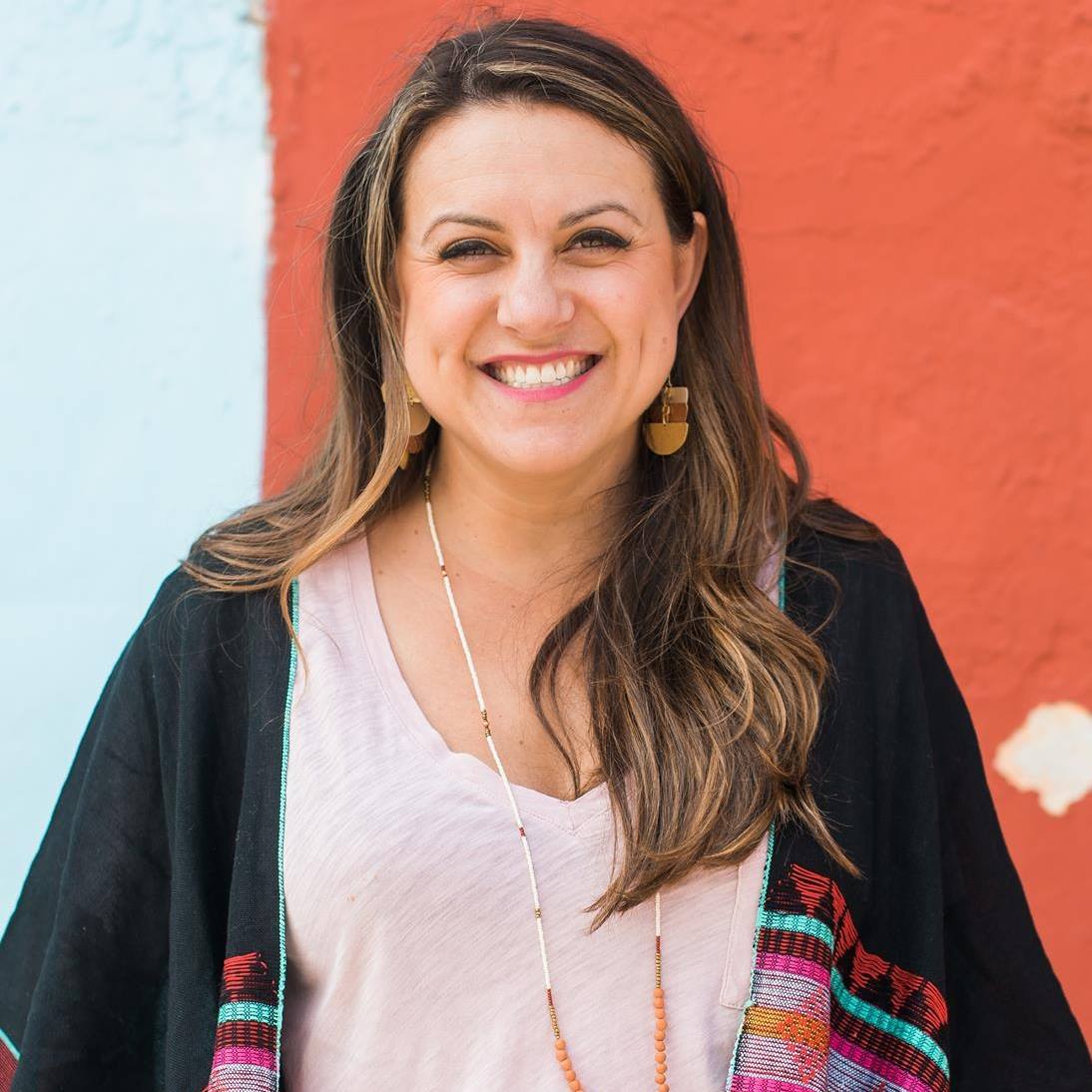 Scroll down to view the transcript on page.

Links + Resources From This Episode:

If You Only Knew

The Happy Hour with Jamie Ivey

Kindled Podcast is brought to you by the generous support of our donors. If you want to join them in making this show possible, visit www.kindledpodcast.com/give. Hello and welcome back to Kindled Podcast, a podcast where women share stories of motherhood, work and the grace we need for both.
You are listening to episode 43. Today is a special surprise Christmas episode, and it is with one of my favorites, Jamie Ivey. Many of you know and love Jamie already. She is an author, a speaker, and hosts her own podcast, The Happy Hour, which is one of my all time favorite shows. I have been listening to her podcast for years and in fact, she was one of the first shows that made me think, “Hey, I want to do that. She makes it sound so fun and easy and effortless.” Anyways, I remember having those thoughts, that that would be a dream.
Jamie has a heart for women and encouraging them, uplifting them and, as she always says, cheering women on. She wrote a book, If You Only Knew, which I highly recommend you get, if you haven’t read it yet. Jamie writes about all the moments of her past that she is not proud of and asks the question, “What if you really knew me?”
Now, I actually got to meet Jamie back in May, when I went to her Happy Hour live event in Austin, with my best friend, Kendra. Some of you who have been listening for a while, may remember that Kendra and I actually recorded an episode in Austin about lasting friendships. That’s episode 16, if you want to check it out.
And I determined at that event that I would ask Jamie to come on my podcast, even though it was super brand new – only a few months old. So after the event was over, she was in the back room of the event space, shaking hands and taking pictures, and I decided to get in line to introduce myself and also ask her to come on my podcast.
I figured if I ask in person, she has to say yes, right? Not manipulative at all. So I asked her to come on, she graciously said she would love to and a few weeks ago, we finally sat down to talk about a topic that she is well-acquainted with — vulnerability. So this is my Christmas gift to you. I haven’t been publishing in December, but I decided to release this the week before Christmas, as a gift to my listeners because I love you guys. And I think that this topic comes up a lot around the holidays as we interface with family, and there are challenges and relational tensions and strife that comes up that we otherwise get to kind of avoid the rest of the year and vulnerability is either forced or necessary in ways that it might not be at other times of your life, so I think this comes at a good time and I hope you enjoy this conversation with Jamie. Here you go.

Hey guys, I’m sure you are loving this conversation with Jamie. I wanted to ask you if you would give me a small gift in return for this surprise Christmas episode with Jamie Ivey. My only wish is that you would share Kindled with at least one friend this season and that could be through text, that could be sending them the link to listen to it on their podcast app, that could be sharing a screenshot of this episode in your stories on Instagram or texting that image to a friend and just letting them know, “Hey, I think you would like this, check it out.” We all trust our friends a lot more than we do random strangers on the internet, so share Kindled with a friend who you think would love it and there you go. I mean, problem solved. You now can just check my name right off your Christmas list, now you don’t have to worry about the shipping of that amazing gift that I know you’re going to go grab this weekend because we are getting a little close to the holidays and you were cutting it close anyways and shipping was probably going to cost extra to get it here on time. So yeah, now you don’t have to worry about it, just consider it done. Thanks guys. And now, back to my interview with Jamie.

Thank you for letting me share my heart today. If this sort of stuff amps up and you want to talk with other real life women who listen to this show about issues like this and more, you can join our private community called Kindled women on Facebook. It’s a great place for you to connect with others who listen to the show and you can share your own story, ask questions, get ideas for well, whatever, really. To join us, go to kindledpodcast.com and click Join the community. I love podcasts, but I hate not knowing who my girls are. Let’s be real digital friends. Join us on Kindled women and make sure you’re also following along on Instagram, which is my favorite place to connect with you guys. Find me @kindledpodcast. There’s so many ways to engage beyond this show, just pick your poison and I’ll see you online. Did I really just say pick your poison? Just go with it. I hope you love that conversation and that it was encouraging and uplifting for you and just spurs you on towards vulnerability that is motivated from a right place in your heart this season, as you spend time with family that you don’t see as much or have hard conversations that you may be dreading. But I pray that this would just give you that piece of heart and mind to know that this can be really good and healthy in relationships, when it’s done with the right motives. And then come on back here December 31st for the re-airing of regular weekly episodes of Kindled. I have missed chatting with you guys and I’m excited to start 2019 off with some space in my schedule because I recorded a lot of interviews in December and I hope that means a little breathing room for me as we enter into the new year. I will talk to you guys in a couple weeks. Have a very merry Christmas with your families and I’ll talk to you soon. Laura Distler is my amazing podcast editor who makes me sound great and saves me tons of time every single week in publishing this podcast. 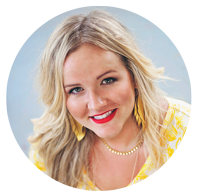 To receive encouragement and inspiration as you figure out motherhood and work with grace at every turn, sign up here for a delivery of weekly show notes and a personal note from me. You won’t find it anywhere else. If you need a community of women who understand what it’s like to juggle mom life, your passions and skills and your grace-filled limitations, you’ve come to the right place!

This site uses Akismet to reduce spam. Learn how your comment data is processed.